Read the Conditions of Entry

School of Humanities and Social Science

see our Conditions of Entry for the details of this prize If your short story is selected for the anthology and you live in a Hunter region LGA you are eligible for one of these prizes: 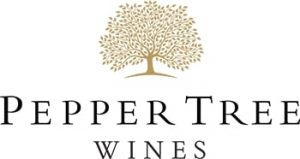 A case of wine Joey Bui is a Vietnamese Australian writer. Her debut book, Lucky Ticket, won the University of Southern Queensland Steele Rudd Award and was shortlisted for the Readings Prize for New Australian Fiction and the NSW Premier’s Literary Awards, among others. Joey was also named one of the Best Young Australian Novelists of 2020.